Uniting People is a documentary exploring the rebirth of the Poor People’s Campaign – a movement started by Dr. Martin Luther King to address poverty in the USA. The film, directed by Petra Daher, includes the 2018 direct action campaign that reignited the movement and unified people across the USA and earned Poor People's Campaign, Co-Chair, Rev. Dr. William Barber, a McArthur Genius Grant. Dr. Barber has been called the closest thing we have to King, and in 2022 the movement is inspiring people across the USA to challenge the evils of systemic racism and poverty. 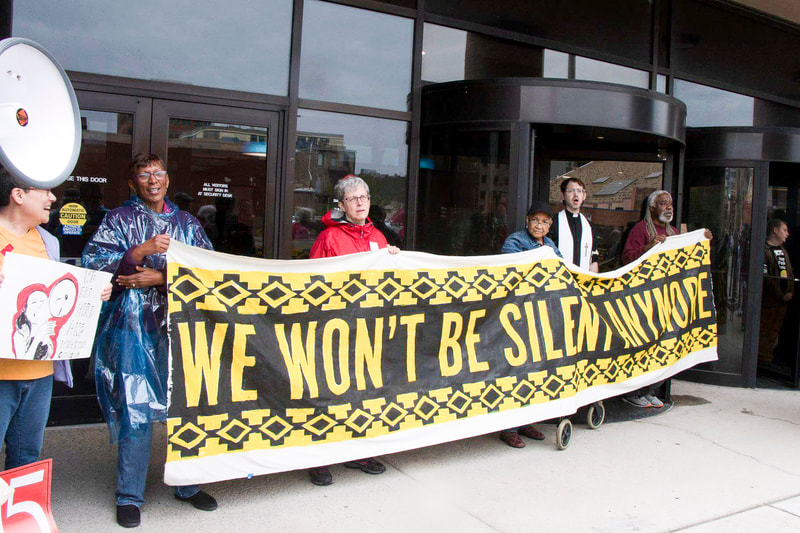 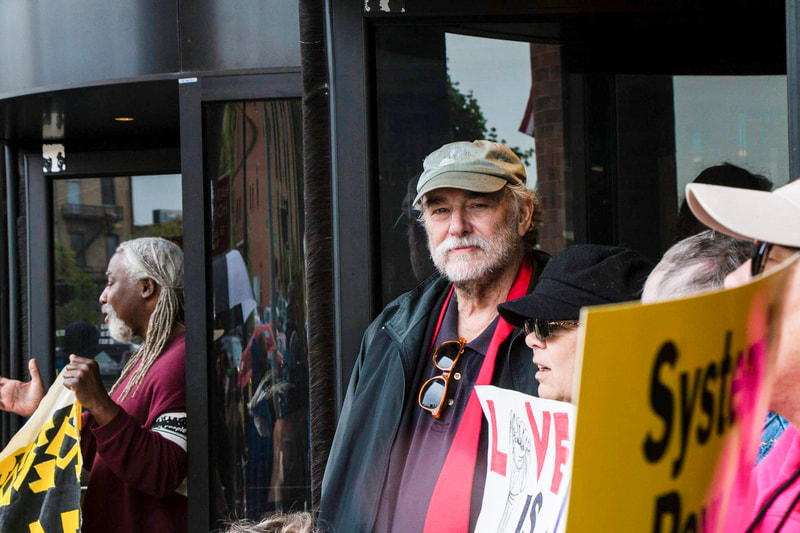 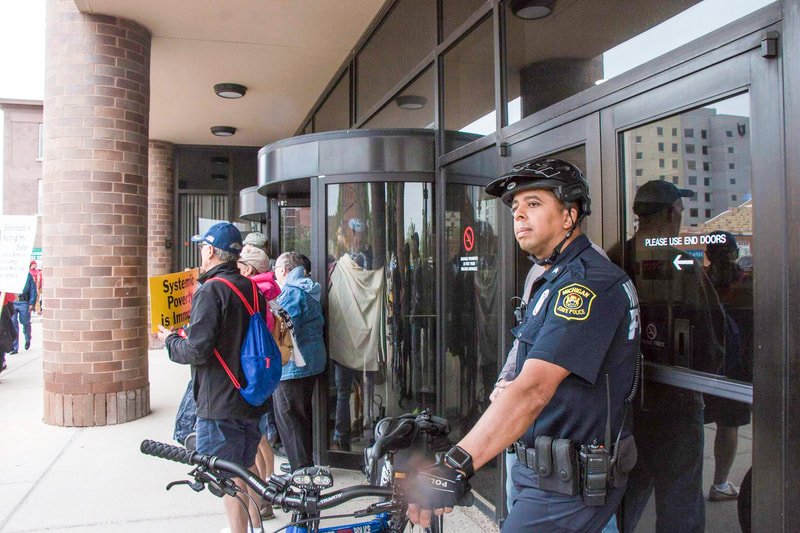 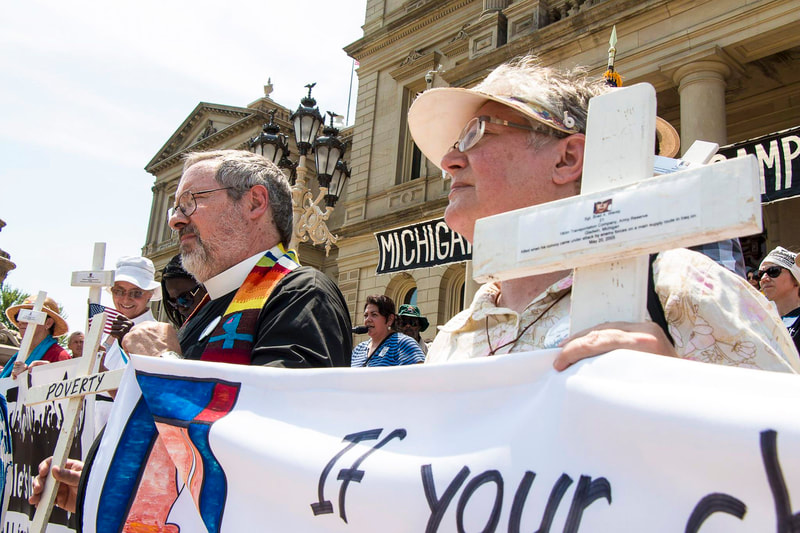 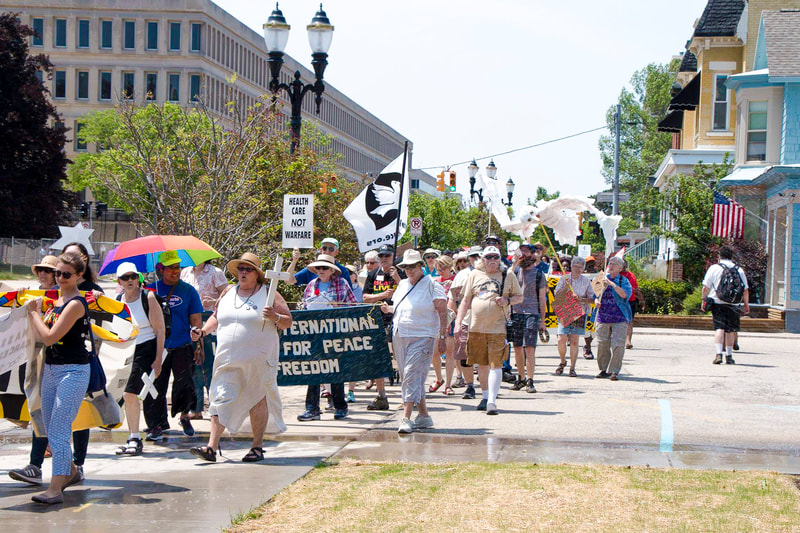 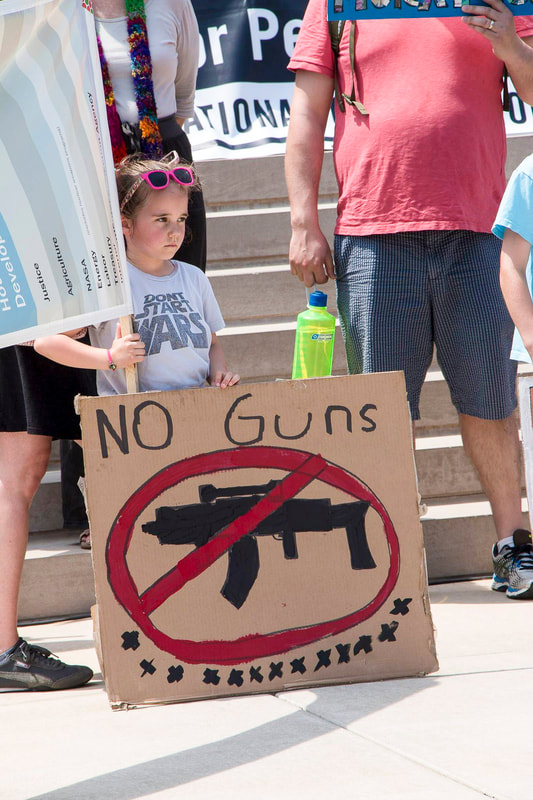 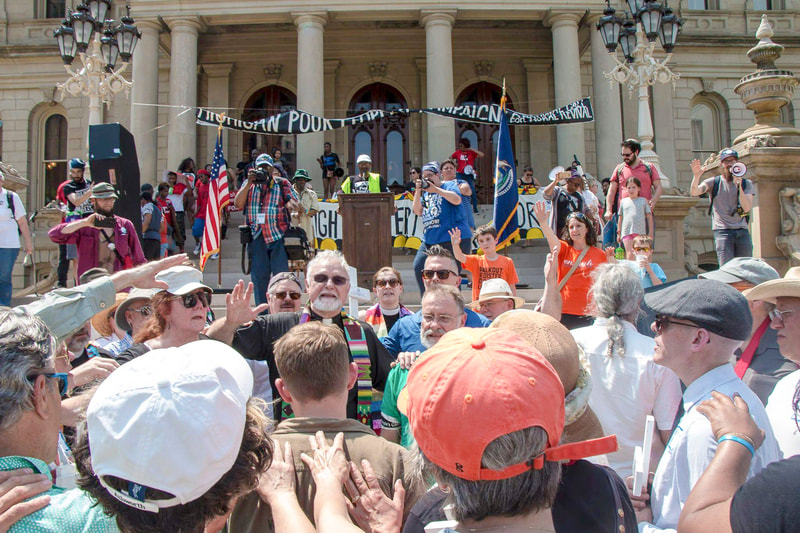 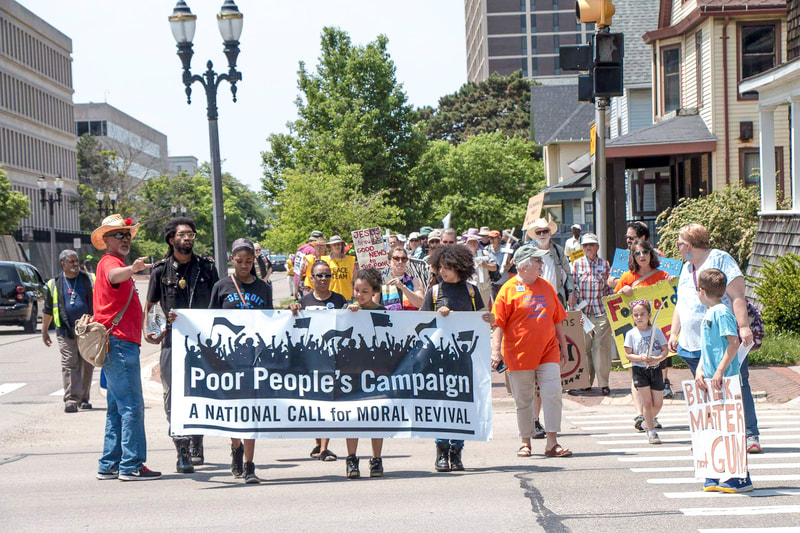 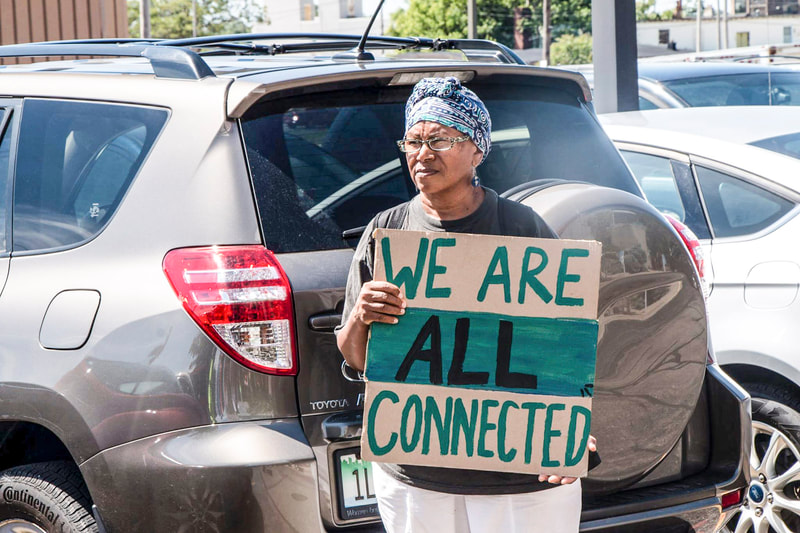 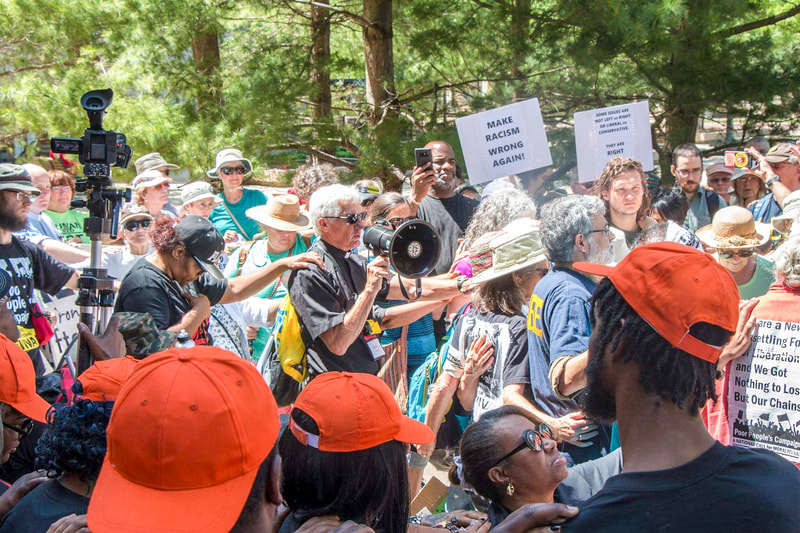 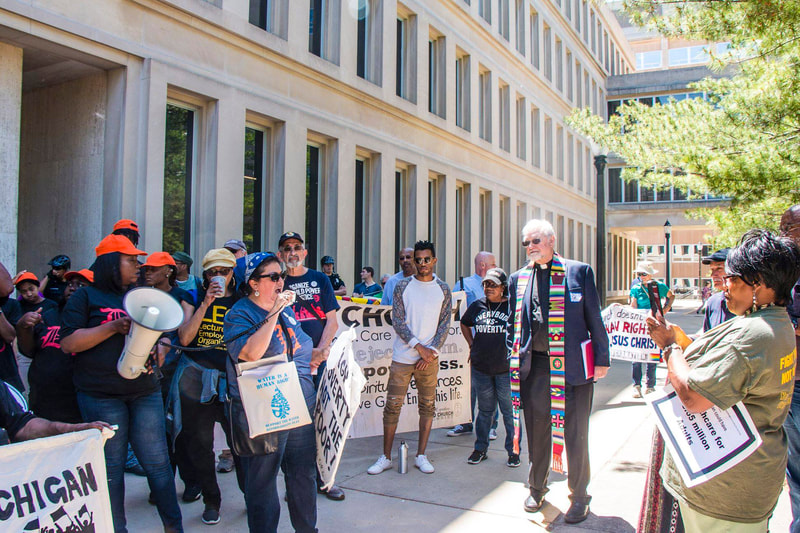 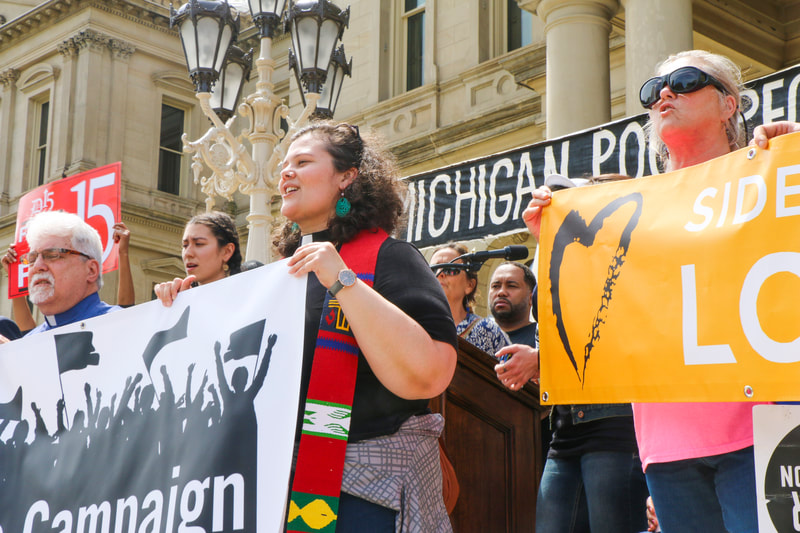 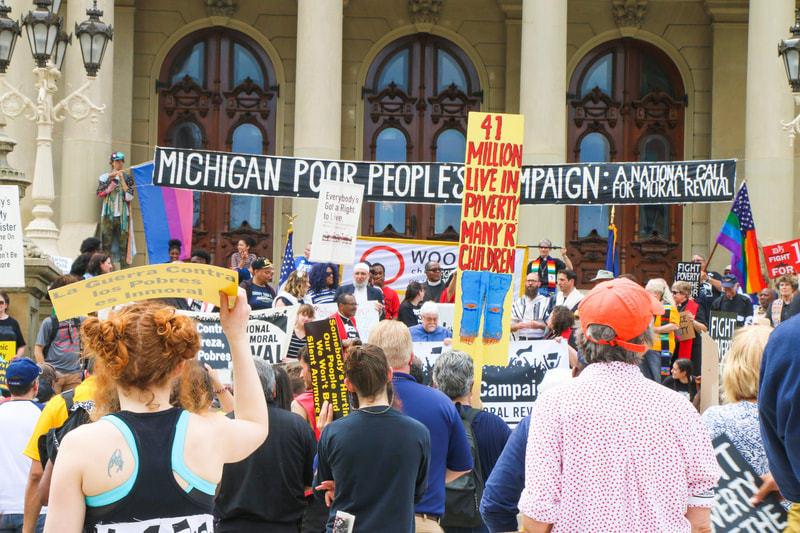 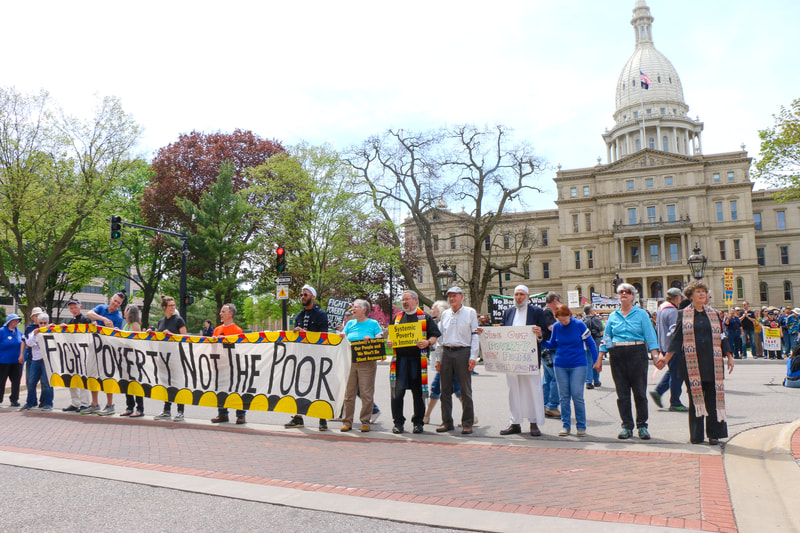 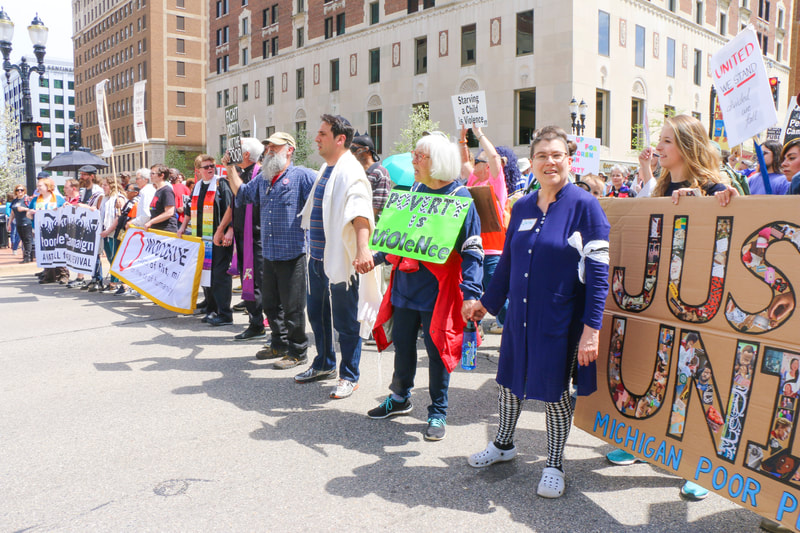 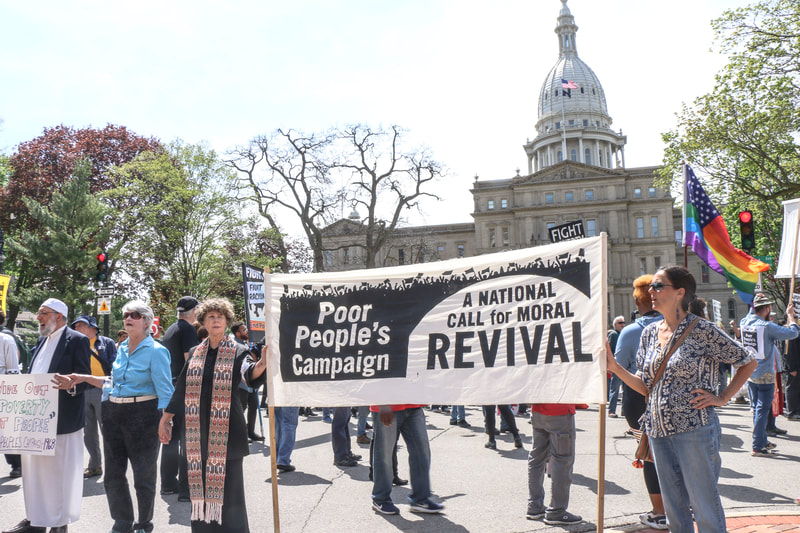 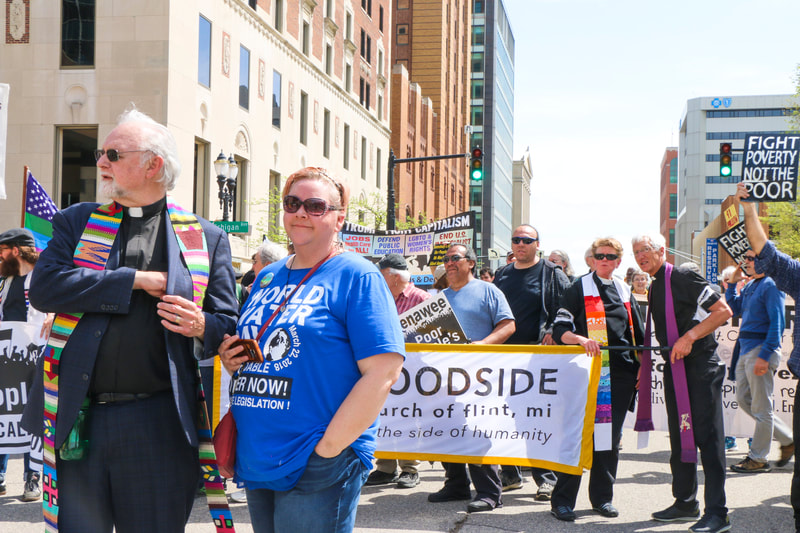 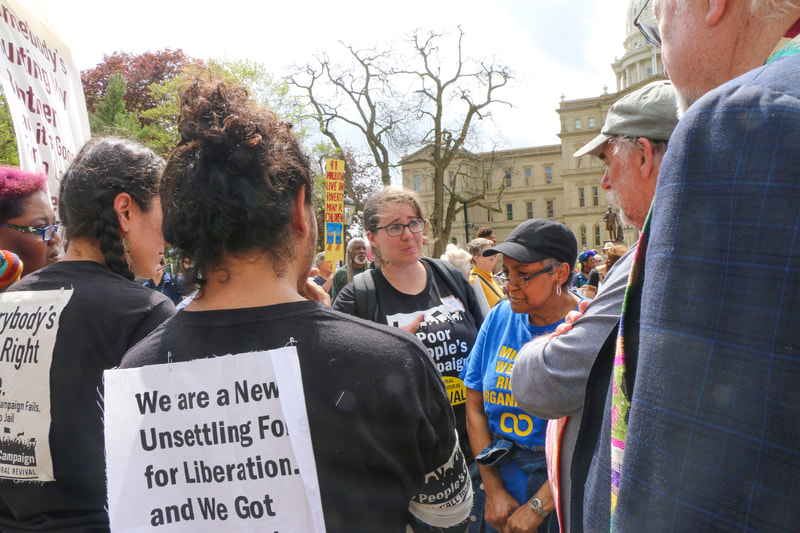 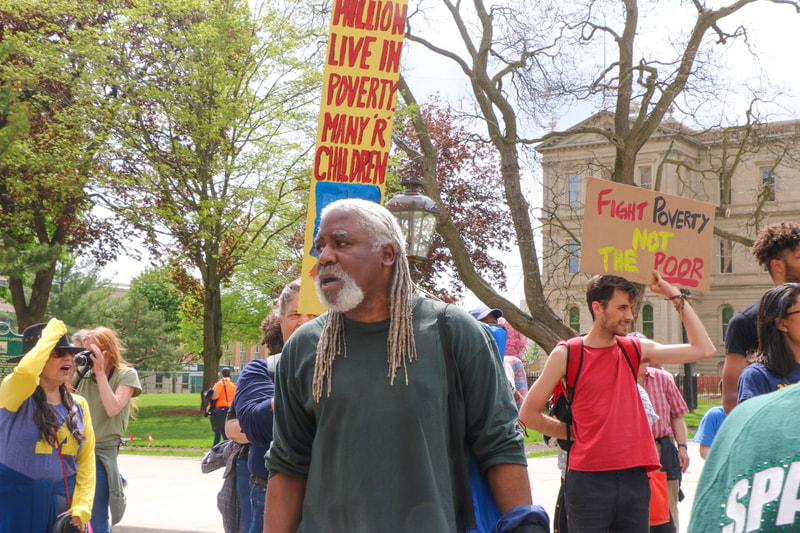 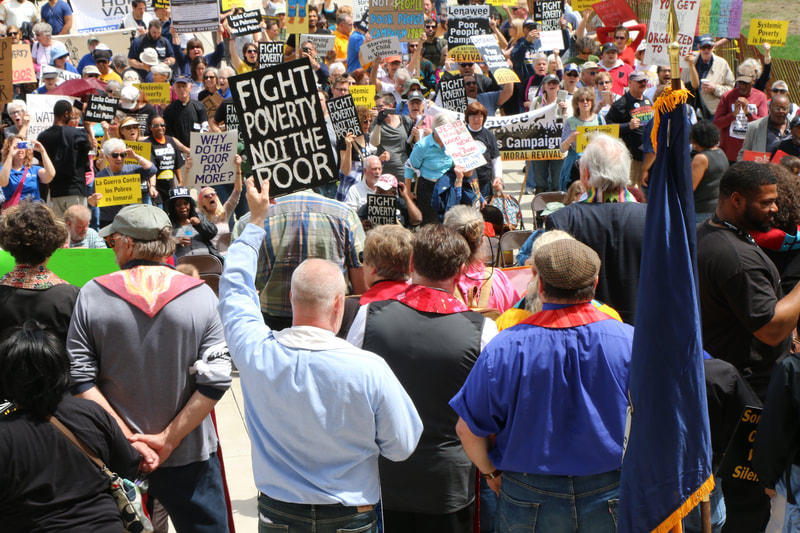 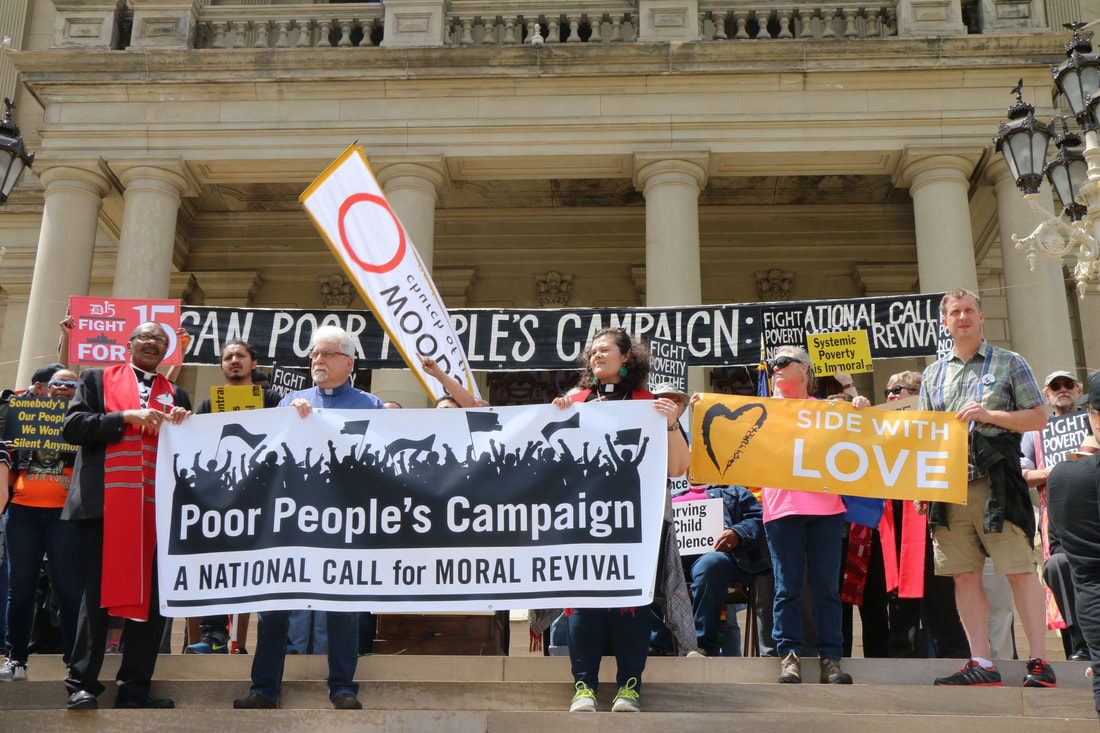 In 1968, Rev. Dr. Martin Luther King Jr. and the staff of the Southern Christian Leadership Conference called for a “revolution of values” in America. The activists sought to build a broad, fusion movement that could unite poor and impacted communities across the country. Their name was a direct cry from the underside of history: The Poor People’s Campaign.

Today in the United States, we have 140 million poor and low-income people — from every race, creed, color, sexuality, and place. The rebirth of the Poor People's Campaign: A National Call for a Moral Revival is a much-needed American anti-poverty campaign led by Dr. William Barber II and Reverend Liz Theoharis.  The Poor People's Campaign (PPC) is a multiracial effort—aimed at alleviating poverty regardless of race. People who have been divided because of race, class, or location have an opportunity to work together.

The rebirth of the PPC started in the summer of 2018, poor people and moral witnesses in 40 states committed themselves to weekly peaceful direct actions to launch the Campaign. “What ensued was the most expansive wave of nonviolent civil disobedience in the 21st-century in the United States. With a series of rallies and actions, a new organism of state-based movements was born.” Now, in over 40 states, the groundwork for a mass Poor People’s movement is emerging. Barber’s leadership to end racism and poverty won him a MacArthur Foundation Genius Grant. The movement creates goals and demands that lead to solutions.

In 2018 I attended and filmed the activities in Michigan organized by the Michigan Poor People’s Campaign (MPPC) and was deeply touched and inspired to share the story.  Uniting People is a documentary film celebrating the resurgence of the movement that started just before Dr. King's death. The film's main focus is the success of the current campaign led by Dr. Barber and Ms. Theoharis. The film shows how the movement is uniting people across the country to challenge the evils of systemic racism and poverty.  People are working together and demanding that human rights are prioritized.  My favorite part of the PPC activities is the group singing; Theomusicology is the soul of the movement. We Rise: A Movement The songbook created by the PPC is free to download, and the music of MPPC will be featured throughout the documentary.

One of the many PPC success story is the development of the Metro Lansing Poor People’s Campaign, (MLPPC).  MLPPC was formed by a team in Lansing managed by community activists LaShawn Erby and Derrick Knox. Their main goal is “food sovereignty” or “food justice” for the poor, marginalized, and disenfranchised. MLPPC has made great strides in a short time and has formed a non-profit housing organization that provides affordable housing options for historically marginalized populations.  Organizers at MLPPC’s Advancement Corporation, the nonprofit wing, are reinventing the former Otto Middle School in Lansing, Michigan. The Advancement Corporation Community Center, or "A3," which will open to the public in phases, seeks to pinpoint different areas of need in the community and fill those gaps. Over time, its efforts will include jobs and technical training, recreational activities, medical care, mental health treatment, and food distribution.

The goals of the Poor People's Campaign shows understanding and awareness of the suffering that needs to be addressed in our country and proves that progress is possible. The all-inclusiveness of the group and the solution-based message of the Campaign provides inspiration and hope for all people.

Let's work together to make the world a better place!
Petra Daher
Producer/Directer

“There is nothing new about poverty. What is new, however, is that we have the resources to get rid of it.”
Dr. King, Nobel Peace Prize address, 1964


1.  Make a Tax-Deductible Donation Online ​
Make a tax-deductible donation through The Peace Education Center 501(c)3.
Donations of $500. or more will be thanked in the film credits.
The Process

You can make a tax-deductible donation at the Peace Education Center Website with your credit card.
Make sure to write Uniting People in the Designation Line.

2. Make a donation to Petra Daher on Venmo or PayPal

Thank You to the film sponsors!